Before Stage 4 rolls around, it’s time to look at each of the 12 teams hardpoint ratings. This is a cumulative, Elo-based rating system created in order to score how each team fares in Hardpoint. This takes into account a large variety of statistics that determine how good a team is at a certain map.

How the ranking works

Before getting to the ratings, here’s a quick explanation on each of the factors used in calculating the ratings.

In order of how they are weighted we have:

Playstyle Rating – This factor takes into account a team’s rotation win, hold, and break percentages to then produce a playstyle rating. Teams will get two ratings, one based on a low rotation but high break % and the second based on high rotation and high hold %. The max of these two is the score taken for each team.

Score Difference – This scores a team on their average score difference in Hardpoint. The score is a percentage ranking of a teams value compared to the leagues best and worst.

Hill Ratings – This a score for each of the 5 hills. Each score takes into account a team’s average hill time and average hill difference.

Types of Hills – This is a score for each of the 3 types of special hills; 0 point hills, 35+ point hills, and shutout hills.

Each team will also receive a Hardpoint Rating increase based on its Hardpoint win rate. For example, the team with the best win rate will get +6, second gets +5.5, all the way down to the worst team, who gets +0.

All of the above factor into creating each team’s Hardpoint team rating. A team’s overall score is taken as an average for all maps. It is important to note these scores are an accumulation of all stages, thus while teams may have had a poor stage 3, previous stages may keep their rating from dropping heavily. Or the opposite for teams who started the season poorly.

Below, we’ll take a look at the rankings and how each team’s Hardpoint rating changed before and after Major III.

Atlanta finished stage 3 with a not so impressive 9-9 map record. This led to an overall decrease by -2.08. When looking at each map we have:

Despite coming 2nd in the Major, FaZe had a rather disappointing Hardpoint performance with their worst HP win rate of any stage so far.

Texas finished Stage III with a respectable 9-4 HP record. Pretty standard for the OpTic boys. OpTic’s standout maps were Bocage and Berlin (2-0 and 3-0 this stage, respectively). OpTic saw a score increase of +2.63, closing the gap to FaZe.

While an overall disappointing placing for OpTic, they impressed in Hardpoint. More importantly, they significantly improved their two worst maps (Bocage and Berlin). Overall, this may lead to OpTic being an even stronger Hardpoint team. 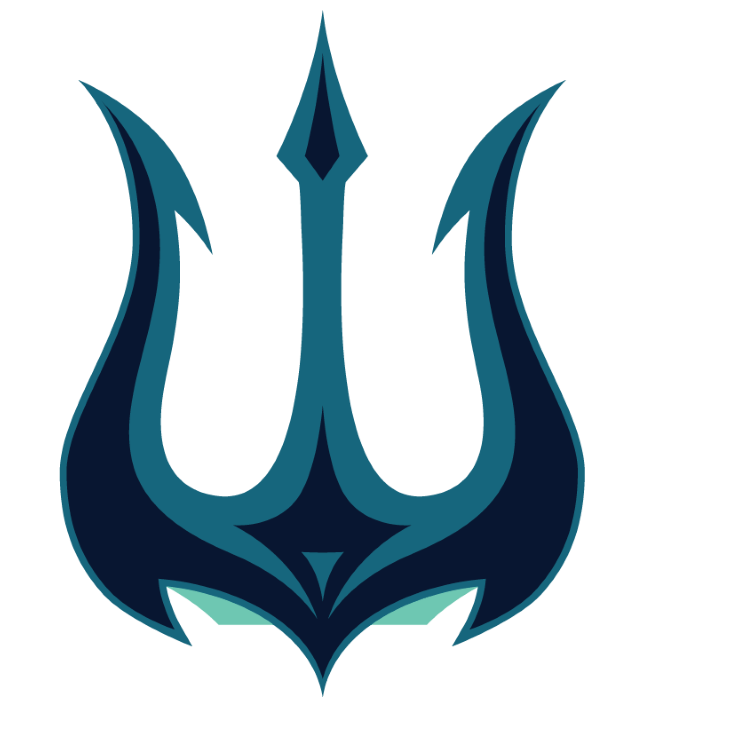 Surge had a fantastic Stage III, coming out as winners of the Major. They went 11-6 in Hardpoint during the tournament. Teams around them performed worse, and Surge jumped up 3 places to the #3 spot from 6th. Their rating improved by +1.14.

Despite an impressive showing, Surge improved in only two HP maps and went backwards with the other two. That explains their small overall increase. However, with a +9.08 on Bocage, they are now the second-best Bocage HP team in the game.

A disappointing stage 3 for the Breach with a 2-7 HP record. Surprisingly, their overall rating only dropped -2.70 points. Despite their struggles, Boston plays Hardpoint well on Gavutu, Tuscan, and Berlin.

This was a stage to forget for Boston. Unlike other teams, they weren’t improving at Hardpoint. The addition of Vivid may help Breach turn itself around in Hardpoint. Florida went 6-8 in Hardpoint and saw a net Hardpoint rating decrease of -3.34. They went 0-6 combined on Bocage and Berlin, which were previously two of their best maps.

Mutineers finished T6 at the Major after shocking OpTic. Otherwise, it was a very average stage for them. The losses on Berlin and Bocage contributed to a Hardpoint rating drop from 3rd to 5th. 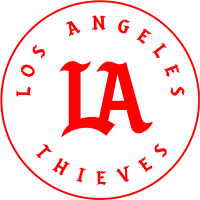 Thieves’ Hardpoint was very much below average with a 4-8 record on the stage. This saw them with a -3.12 decrease in overall score.

Thieves were the top rated HP team in Stage I, and are now solidly in the middle of the pack. Nadeshot’s boys can’t be happy about that one.

The other LA team is in 7th. The Major II champions had a disappointing Stage III with a T12 Major finish and a 2-7 HP record. However, their HP score actually improved by 0.14. This is largely down to the teams around them. These rankings are relative, and other teams saw a greater net decrease in HP rating.

The Guerrillas will want to erase any memory of Stage III soon as they move into Stage IV with the addition of Neptune and Major II MVP Spart. In terms of their HP rating, they didn’t improve – other teams got worse. A 3-8 HP record for London sums up Stage III for the Ravens. Their score saw a league highest decrease with a -5.31 drop. Not good. The return of Gismo may bring them back to form.

When looking at these ratings, it’s important to consider the Royal Ravens have only played Bocage twice during the stage. They lost both times on Bocage HP, and are the worst-rated team in the league on Bocage. The team’s performance on Bocage HP is a huge drag on their overall HP rating. Barring a turnaround, London may fall further. 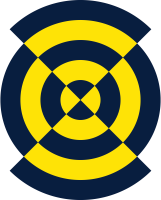 NYSL had high hopes going into the Major. A top 12 finish is not what they needed to make Champs. On a better note, they finished with an 8-5 HP record this stage and continue to improve. As a reminder, this NYSL team started 0-13 in Hardpoint. NYSL’s rating increased by +2.58 in Stage III.

Seeing large improvements in their two worsts HP maps (Bocage and Gavutu) will be little consolidation for NYSL. Their season is over unless they are perfect in Stage IV. The turnaround in their Hardpoint game has been a joy to watch. After going 5-0 in the qualifiers, RØKKR crashed out T8 at the Major. Like NYSL, RØKKR continue to improve in HP and finished the stage with a 7-4 HP record. Their HP rating increased by +1.81.

Despite RØKKR’s success, they sit in 10th on the season due to a slow start. RØKKR have improved, and must continue to play well in Hardpoint to secure a T8 finish and a Champs berth. We saw a Cold War-esque Ultra and a T3 finish for Ultra at their home Major. 13-6 in Hardpoint was so nice to see after the horrendous stage 1-2 they had. They’re still 11th because of those first two stages, but Ultra can only go up from here. Their Hardpoint rating increased by +2.45 this stage.

Toronto will be more than happy with Stage III. Hardpoint was a weak spot, and is now a strength. Another team to watch in Stage IV.

And last but not… well, just last, actually. It’s the Paris Legion. Another poor stage saw them finish with a 4-8 HP record. They did see a league high increase of +3.97 in Hardpoint rating. But at the end of the day, it’s too little, too late. They just aren’t very good.

Legion improved in Bocage and Gavutu, but are still the worst Hardpoint team in the League.